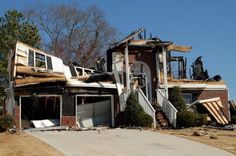 There’s not many of us who haven’t had to claim on our home insurance at some point or another, but usually for very run of the mill stuff and nothing like some of the claims below! Here is our count down of the top ten strangest home insurance claims: 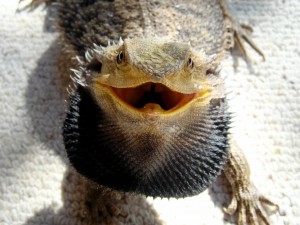 A Belfast man took the decision to leave his beloved pet bearded dragon in the tank whilst he cleaned around it. The lizard, either through hunger or anger, took a fancy to his owner’s hand and gave him a nasty bite. Hardly something worthy of claiming on the insurance for, but unfortunately the shock and pain of the bite caused the man to jump backwards, sending him crashing into his TV, which resulted in a claim of almost ?400.

In a scene straight out of You’ve Been Framed, two children in Motherwell took a sibling squabble a step too far when the brother took off his shoe and threw it at his sister. Fortunately for his sister it wasn’t such a great shot, unfortunately for him the shoe hit and smashed the TV screen instead, resulting in ?667 worth of damage and a lengthy stint on the naughty step for him.

Due to their large and clumsy stature, pigeons are frequent culprits for many a home insurance claim. In one case in Northampton a pigeon managed to knock over a vase and send it flying into a toilet, cracking the bowl and causing ?193 worth of damage. And in another instance, a pigeon fell down a chimney, panicked and in flying round the house looking for an escape route managed to damage the carpet, ornaments and sofas to the tune of ?8000.

Combine babies, with grandparents and laptops and it is an accident waiting to happen. Two grandads learnt this very important lesson when babysitting their grandchildren. One of them was proudly holding up his grandson to show a friend over Skype, when the baby vomited all over the keyboard. Rather than attempting to clean up the mess, he decided instead to opt for a new ?437 laptop – who wouldn’t! The other grandfather had coke spilt over his laptop, which would have caused enough damage in itself. However, he had, what he considered, a genius idea to dry it up with a hairdryer, but which only resulted in the keys melting and took the claim up to ?239.

A man from Enfield decided to get flashy with his culinary skills by attempting to roast an entire goose on his garden BBQ. Unfortunately, the BBQ took more of a cooking than the goose .The high fat content of the bird managed to melt the BBQ creating a meal which cost the amateur chef a whopping ?1300 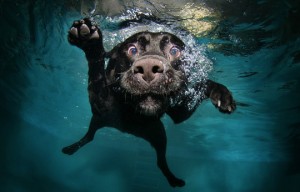 The next claim is something you can imagine only happening in a cartoon like Tom and Jerry. A dog from Slough was watching a program on TV with its owner when an image of the sea came on screen. The water loving dog obviously fancied a dip and launched itself at the screen leading to a ?250 claim for a new TV.

Whilst we’re on the subject of swimming, a deer fell into the swimming pool of a 74 year old man from Guildford. Who knows how that even happened, but the deer definitely came off worse as the pool only suffered damage to the cover.

One of the most famous and cleverer insurance claims came from an American lawyer who took out insurance on a 24 pack of rather expensive cigars. He had the pleasure of smoking them and then had the cheek to file a claim with his insurer, asking them to reimburse him for the cost as he claimed the cigars had been lost in ‘a series of small fires’, which he argued was something his policy covered him for. The insurance company had no choice but to honour his claim, but then had the lawyer arrested for 24 counts of arson. That’s karma for you! 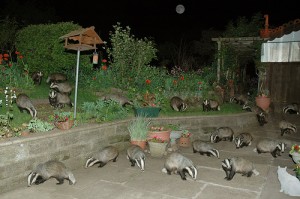 A 71-year-old woman from Bath in Somerset received a pay out from her insurance company after locking a badger in her shed, which then ate a hole in the wall to escape.

Our top, strange home insurance claim has got to go to a 73 year old man in Preston, Lancashire, who had damage caused to his carpet by… a snail! The hungry mollusc chomped his way through ?78 worth of carpet, although we have no idea how long it took it.

Peter Corfield, Managing Director at the insurance group RIAS said: ‘While we go out of our way to ensure that our homes and gardens are safe and secure, sometimes it’s the most unlikely events that can end up causing real damage. Not every claim we receive is straightforward and it is interesting to see what unusual scenarios cropped up in the last year, with animals often proving to be the chief culprits. It seems that pretty much anything can happen to cause catastrophe in the home and the best way to deal with it is to make sure you have the right level of protection.? 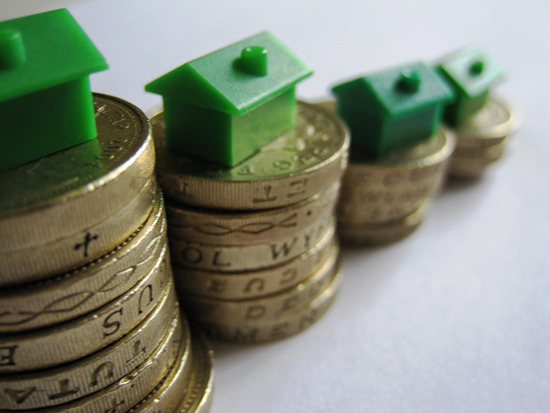 Home Insurance is without doubt an absolute necessity, but at a time when many of us are feeling the pinch it can sometimes be difficult to stretch our finances and it often results in us missing out on the finer things in life. The good news is that there are numerous things you can do… 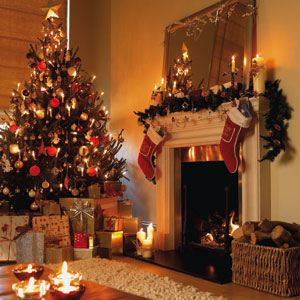 Have you put up your Christmas tree yet? Written your Christmas cards? Finished buying all your presents? Ordered the turkey? The list of things we need to remember in the run up to Christmas seems to be growing ever longer, but I bet there’s one thing you haven’t thought about; one thing that should be… 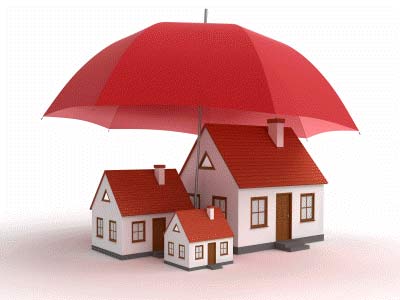 Whether you rent or own your own home, it is important to have a good home insurance policy in place to cover you in the event of something bad happening. There are two different type of home insurance: contents insurance and buildings insurance, and most companies will offer the two combined within a joint policy….

With the Christmas party season fast approaching, home insurance is probably the last thing you are thinking about. However, what if red wine gets accidentally spilt over your brand new cream carpet during your festive frivolities, can it be claimed for on home insurance? Every home insurance policy will be different so check yours out,… 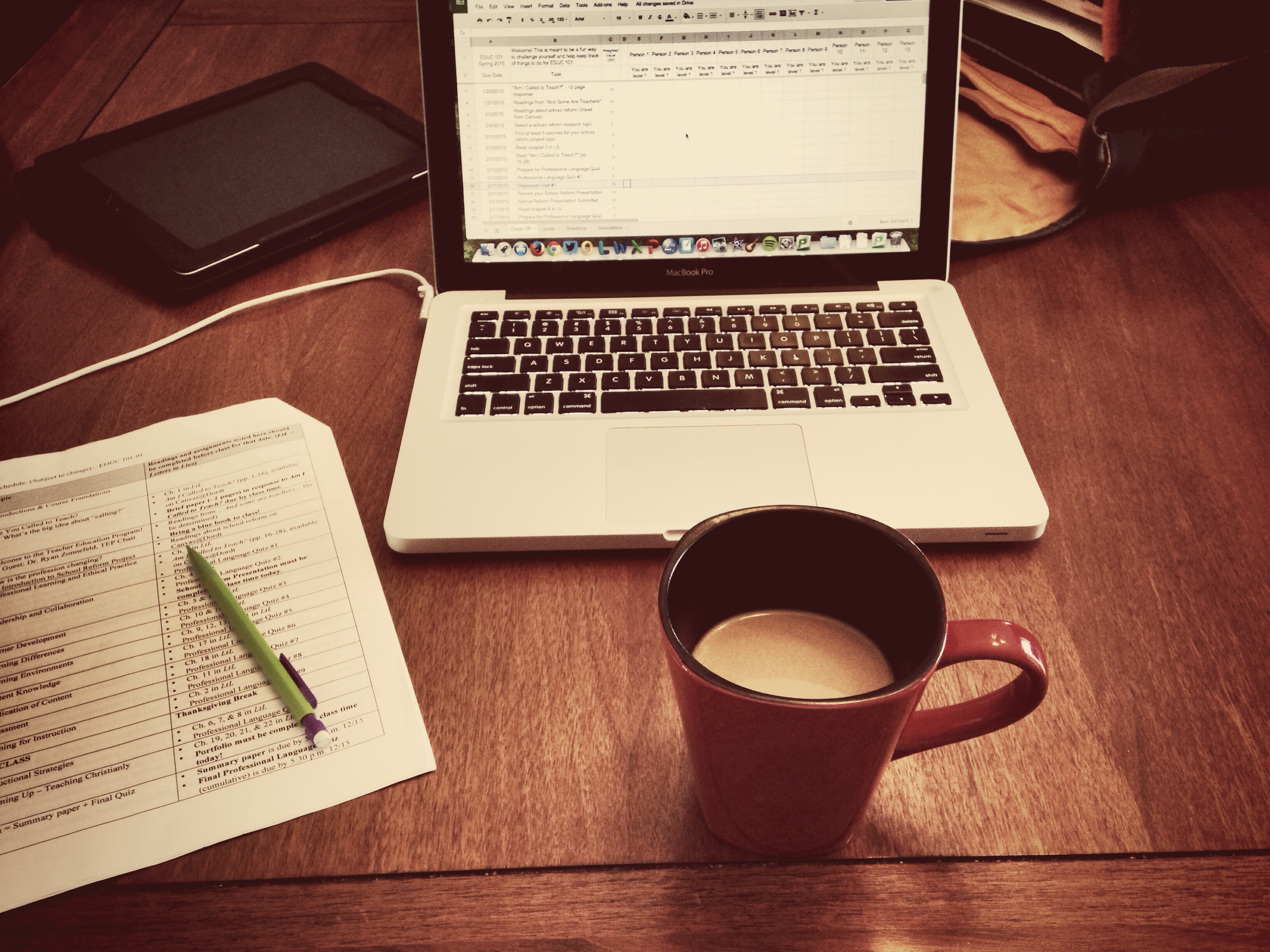 Statistics taken from last year show that more and more of us are trying to readjust our work/life balance and one way in which we have done this is to work from home. There are now over 4.2 million in the UK who work from home, either using their home as a base to visit…